Ryan Flannery is a singer/songwriter and guitarist from Dumont, NJ. He has a Bachelor’s Degree in Music Industry/Production from Ramapo College and he has been performing since age 13. Since then he has shared the stage with the likes of Bon Jovi, The Beach Boys, Sebastian Bach, The Used, and countless other national acts. In 2015, Ryan had the pleasure of performing to a sold-out Nassau Coliseum with Grammy award-winning Latin artist, Luis Fonsi, writer of the smash-hit “Despacito”.

In addition to performing solo and with his original rock band, Strive, Ryan has been a part of multiple amazing wedding/party bands. With these bands he’s had the opportunity to perform all over the east coast for some very well-known people. In 2016, he performed for Bill and Hillary Clinton on multiple occasions, most recently at the iconic Plaza Hotel in New York City.

Ryan has been consistently playing cover gigs solo and with groups for the last decade. His gigs range anywhere from bars and restaurants to private parties to cocktail hours and large weddings. His library includes hundreds of songs in countless genres and decades including classic rock, country, pop, reggae, folk, electronic dance music, etc.

This Irishman is a one dynamic performer. He prides himself in being able to not only create a “one man band” sound with his equipment, but also be able to go from a high-energy Led Zeppelin rocker to a tender Aerosmith ballad, in order to fit the exact mood for the room at that moment. Ryan LIVES for playing live music, and is all about making sure each and every person in the room is having just as much fun as he is. Party on, dudes! 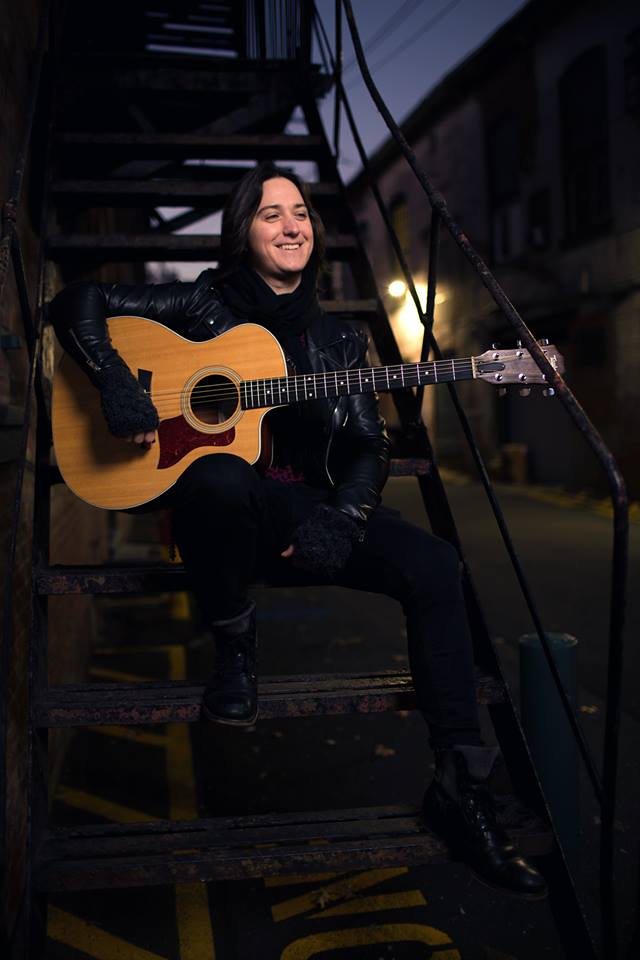 Contact Us today about having Ryan Flannery perform at your upcoming event in the NJ, NY, PA, CT areas as well as any destination event.