Bob Denson is a lifelong musician and educator whose talent is in demand across New Jersey. With well over a decade in the music scene Bob has performed at some of the most respected music establishments from here to New York City. Always providing a high energy show and engaging the audience in various forms of participation, Bob connects with the crowd with witty banter and memorable songs. Bob hit the road with a group called Bob Denson's Blues and burst into the limelight playing for an estimated 5,000 people in Princeton, NJ with a steady stream of gigs ever since.  Whether it is a solo jazz guitar act, acoustic guitarist/vocalist, to a full band playing anything from blues, rock, funk, Irish, jazz, country, reggae, or bluegrass, Bob Denson will deliver a well-polished performance every time! 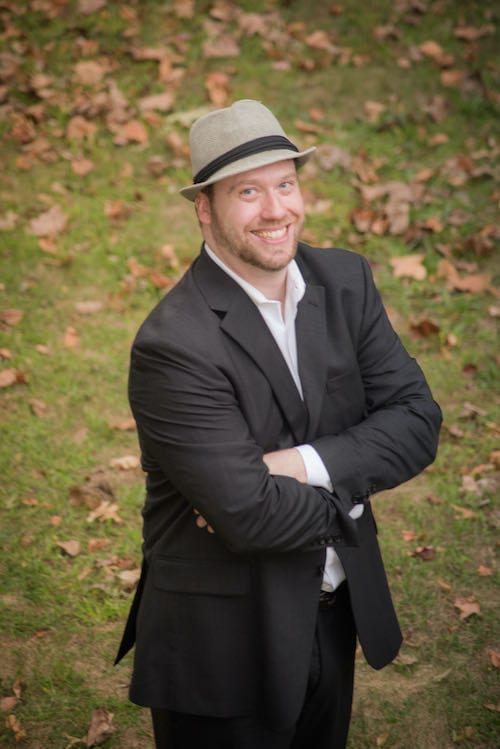 Contact Us today about having Bob Denson perform at your upcoming event in the NJ, NY, PA, CT areas as well as any destination event.