Bryan Hansen and William Blakey are the Tri-State Area’s premiere funk and acoustic duo. Since 2013 the duo have performed hundreds of shows together. What makes them unique? Bryan Hansen’s 3 and a half octave vocal range allows the group to perform a wide variety of music ranging from Motown to today. Bassist William Blakey’s rich harmonies and influences such as Victor Wooten, Jackson 5 and Flea (Red Hot Chilli Peppers) complements Hansen’s complex guitar style and musical background.

Their original group Bryan Hansen Band has been featured twice on WBLS Quiet Storm with Lenny Green, who explained his voice as “Blue Eyed Soul.” Bryan Hansen Band have released 3 original albums including ‘Ebb and Flow’ (2009) ‘Brothers Among Wolves’ (2013) ‘When You Stop Pulling Back’ (2016) and are preparing for a 4th release in 2018. 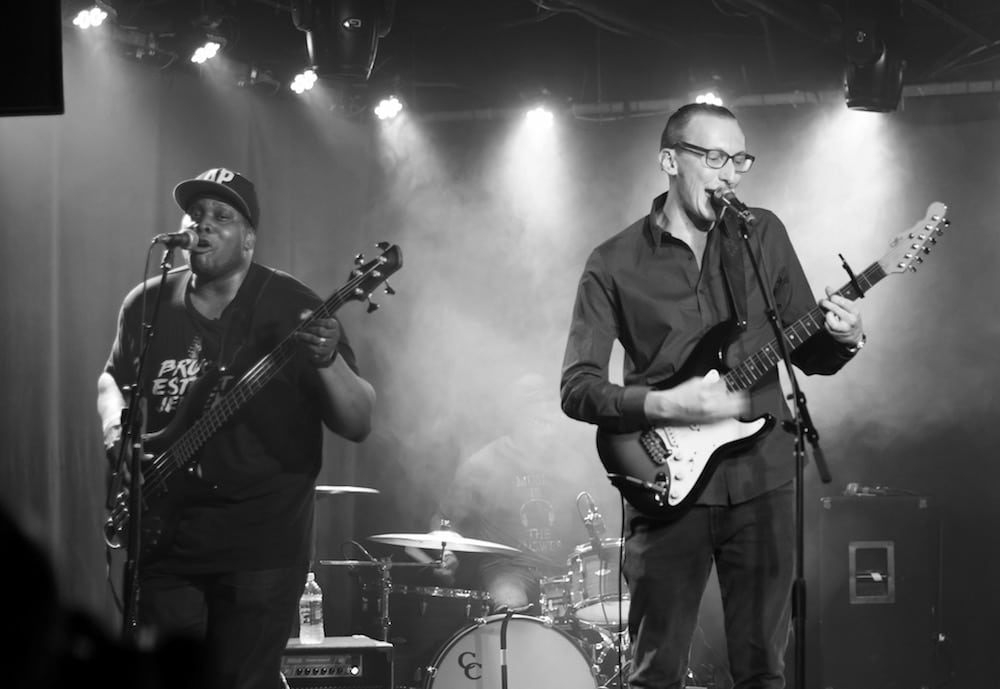 DOWNLOAD FULL SONG LIST
Contact Us today about having Bryan and Will perform at your upcoming event in the NJ, NY, PA, CT areas as well as any destination event.