Bryan Hansen has been performing since age 15. Interested in music from a young age, Hansen sang in Nationally Ranked Edison High School Choir and the Rutgers University Glee Club. Hansen received an AFA from Middlesex County College in Music, Bachelors Degree in Communications and Music from Rutgers University and attended Berklee College of Music in Boston for Songwriting.  While at Rutgers, Hansen toured Italy with the Rutgers University Glee Club, performing 12 concerts including Saint Peters Basilica in Vatican City Rome and Piazza San Marco in Venice.

Lenny Green of W.B.L.S. radio station has featured Bryan on air twice and coined the phrase, “blue eyed soul,” when describing his style.  What makes him unique is his ability to imitate anyone’s voice, which sets him alone when it comes to performing. Hansen’s repertoire spans over 75 years of music. He can play anything from Buddy Holly to Drake and in between.  Check out Bryan’s videos below or his duo work with William Blakey. 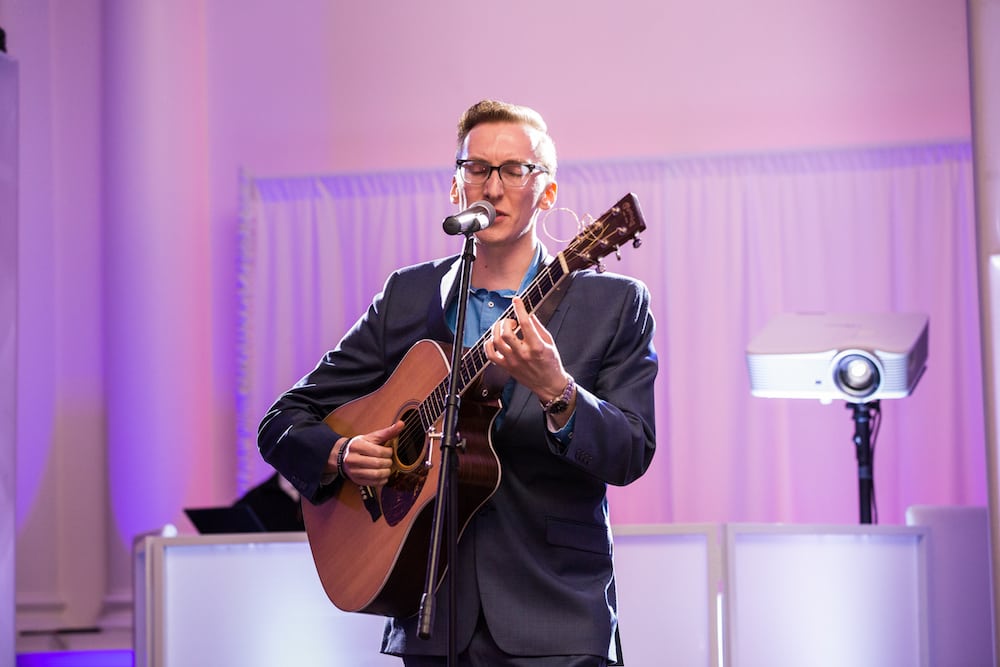 Contact Us today about having Bryan Hansen perform at your upcoming event in the NJ, NY, PA, CT areas as well as any destination event.