Chris Delis has been playing guitar and singing since age 10. A transplanted midwesterner, he has played all over the country. From Key West, to Portland and pretty much everywhere in-between. Clubs, restaurants, casinos, musical theater pits, recording studios, concert stages you name it and he’s played it.

His musical roots run the gamut of styles. He performs a wide range of material ranging from the Beatles to Incubus to the Allman Brothers, as well as Jason Mraz, Bon Jovi and Matchbox 20 just to name a few. With his solo act he can turn on a dime from an acoustic version of Edwin McCain’s romantic ballad “I’ll Be” to an electrified version of Santana’s “Smooth.”  Chris showcased his guitar chops as a finalist in the 2010 Guitar Superstar contest in Livermore, California.

In addition to playing cover music Chris has played guitar for a number of Broadway musical productions. He’s currently often playing his guitar in the show “A Bronx Tale” in NYC. Past shows he’s played for include Motown The Musical, Carol King’s Beautiful, U2’s Spiderman, Turn Out the Dark, Xanadu, RENT, Tommy, Billy Joel’s Movin’ Out and a number of others in the NY productions and national road tours. He has also played at Radio City Music Hall with Dancing With The Star’s Derek Hough.

No matter what the venue, whether it’s 2 people or 2000 Chris always gives his all. 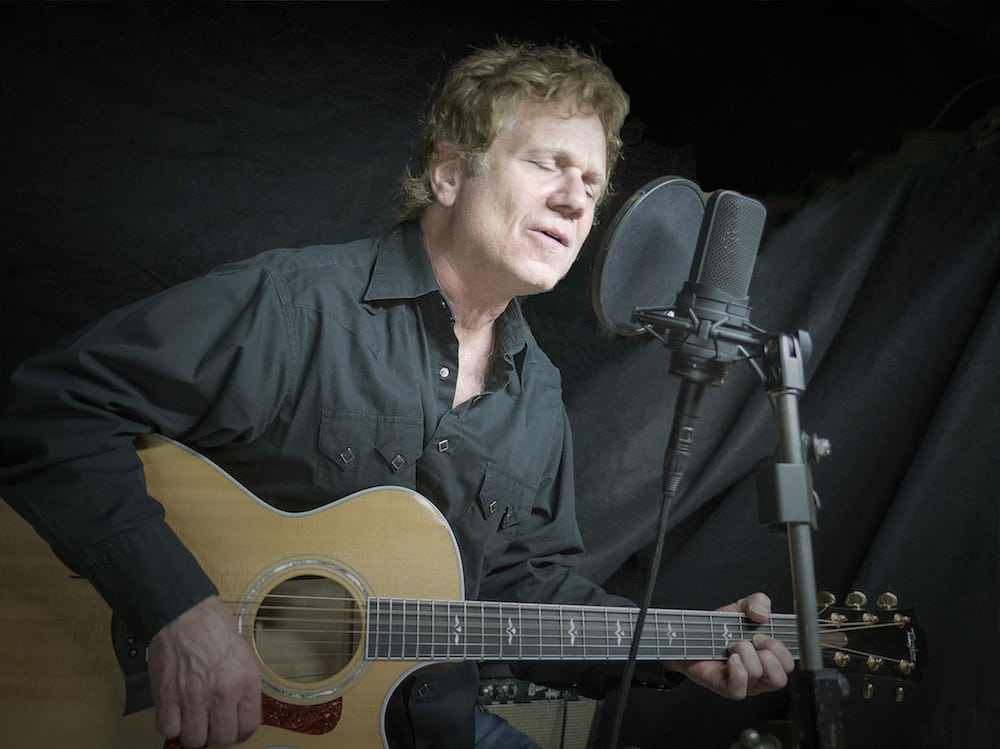 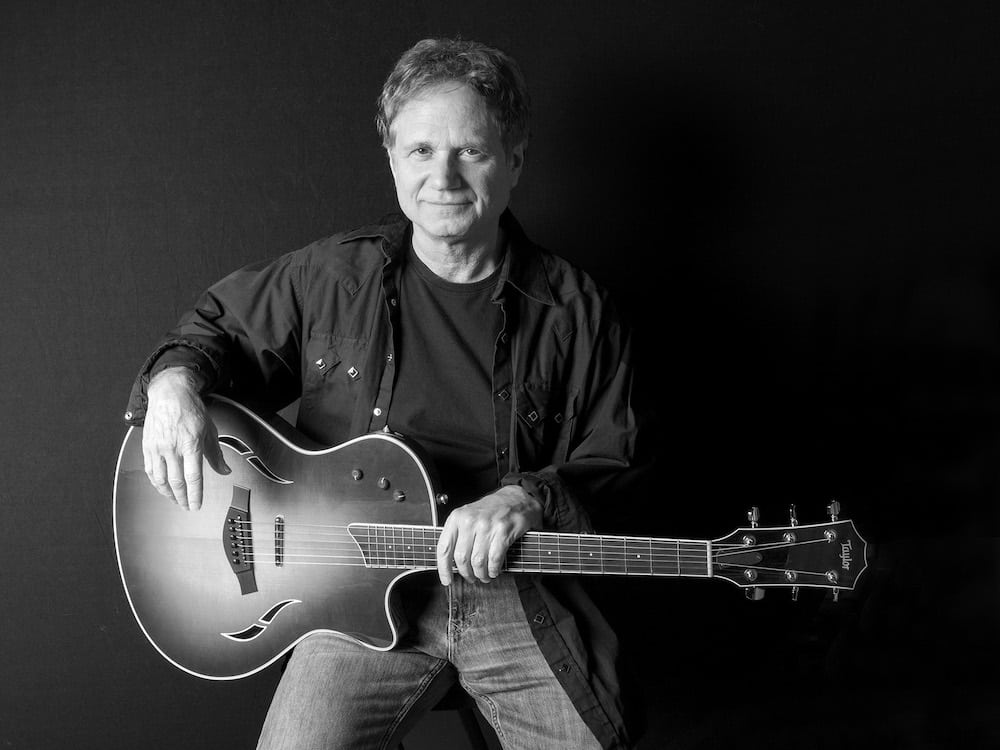 DOWNLOAD FULL SONG LIST
Contact Us today about having Chris Delis perform at your upcoming event in the NJ, NY, PA, CT areas as well as any destination event.