David Easton is on the move, at least when it comes to his music. He has traveled around the US performing everything from pop/rock to jazz standards. You name it, he can do it. A singer, songwriter and keyboard player, his talent and versatility are just a part of his family legacy. His father was a composer /conductor /arranger /pianist who studied under Paul Hindemith at Yale and wrote music for 20th Century Fox and NBC.  His great uncle Louis Silvers, was an Oscar winning musician “One Night of Love” and the genius behind the score for the groundbreaking first “talking” movie “The Jazz Singer.” with Al Jolson (1927) and the composer of such classic songs as “April Showers”.

Among his accomplishments are working as the keyboard player in the off-broadway smash hit “A Jew Grows In Brooklyn.” which ran in NYC from 2006-2007,  and being commissioned to write and perform an original song called “Change The Way You See Everything” as a companion to the best-selling book of the same name .

He has a BA in Music/Philosophy from St. Lawrence University, studied classical piano with Lee Dell’Anno at Kent School, jazz with the late great Jaki Byard (Manhattan School of Music) and done workshops with jazz legends Billy Taylor and Barry Harris.

Torn between his passion to compose and perform he was awarded first place in the Hutchinson piano competition two years in a row.

David’s originality sprang from many influences that range from The Beatles and Billy Joel to jazz and classical music.

Whether you are looking for a funky chill band to rock an audience,  a cool jazz combo, or a solo “Piano man”  David Easton is your guy! 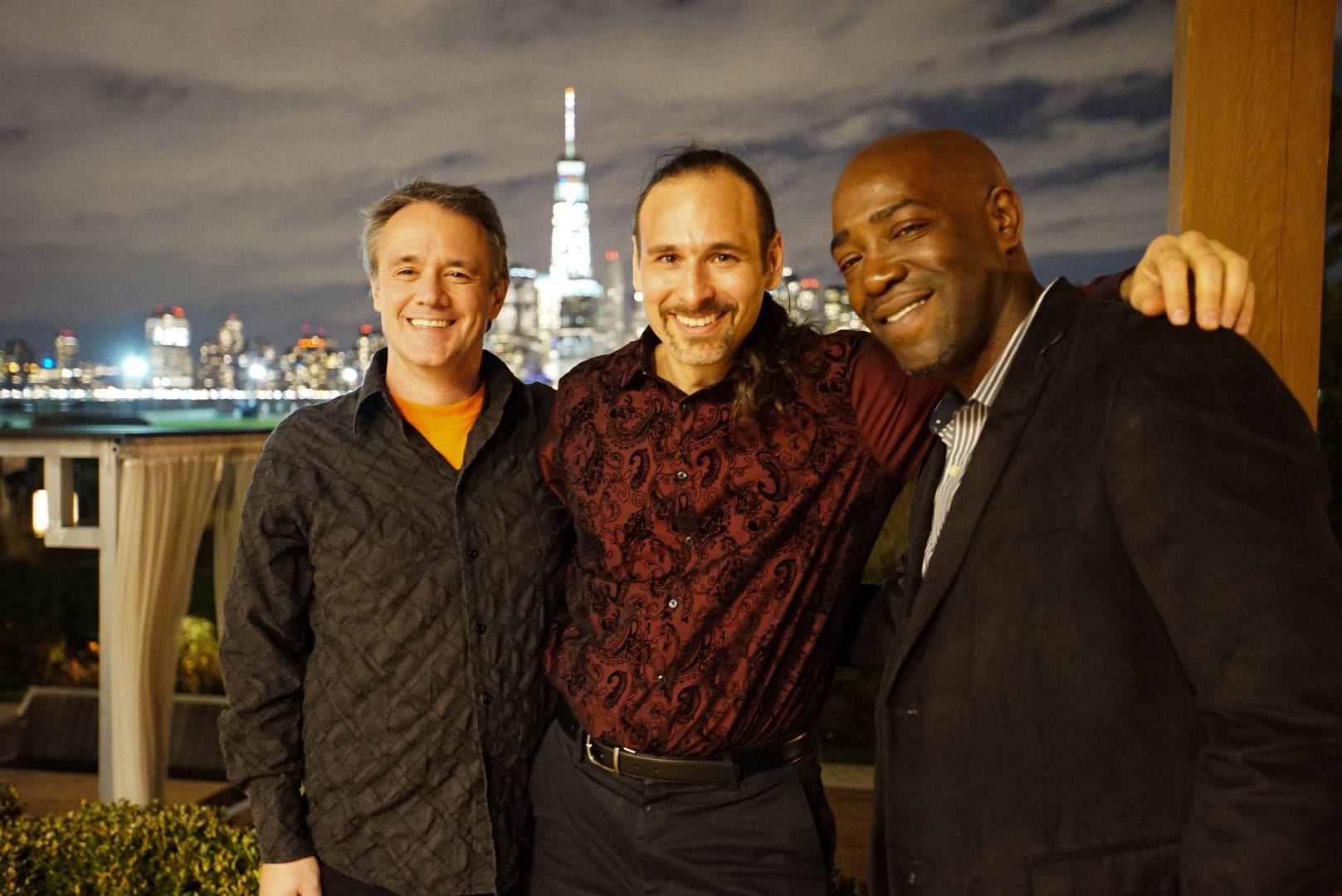 DOWNLOAD FULL SONG LIST
Contact Us today about having Dave Easton perform at your upcoming event in the NJ, NY, PA, CT areas as well as any destination event.