Drums and percussion have always been the driving force behind Jeff’s musical endeavors. Since graduating from the pots and pans to drum set as a preschooler, Jeff has been involved in all the various music ensembles his schools had to offer him, including Advanced Jazz Band, Concert Band, Marching Band, Winter Percussion ensemble, and pit orchestra for the school’s musicals. Jeff then took his passion professionally after graduating at Rutgers University, becoming a freelance drummer/percussionist for many different bands and ensembles. Some of his more prestigious gigs have been playing at the NJPAC and Alvin Ailey theater for the original musical production “Midnight Madness” which opened in 2008, and drumming with the official drumline for the New York Knicks, Rangers, Jets & Giants.  When Jeff is not performing, he spends his time teaching high school drumlines during marching band season and playing percussion for the Mason Gross Dance Department at Rutgers University year round. 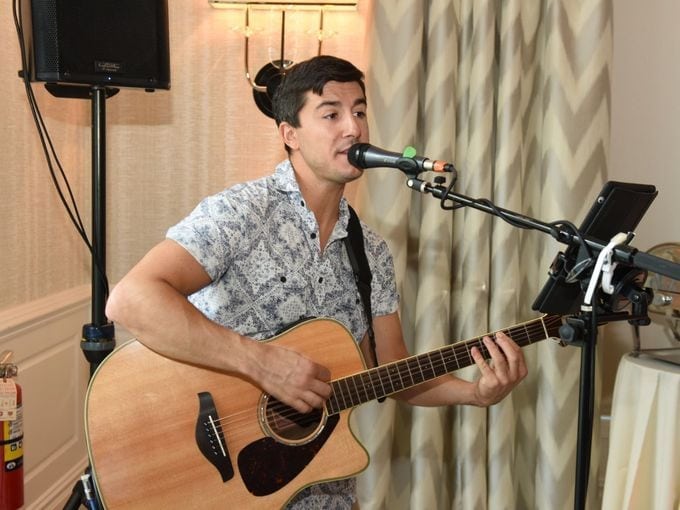 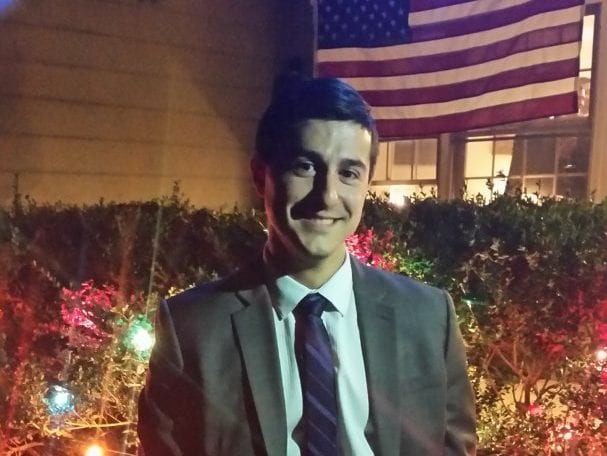 DOWNLOAD FULL SONG LIST
Contact Us today about having Jeff Fernandes perform at your upcoming event in the NJ, NY, PA, CT areas as well as any destination event.