Affectionately described by her peers as NJ’s Joni Mitchell, Mary Hubley, known as Maribyrd, is a singer/songwriter born and raised in the foothills of the Appalachian Mountains of Northern NJ. Performing as a solo artist, with her bands, and sitting in with various artists throughout the NJ and NY music scene, she plays acoustic guitar, mandolin, and a little bass, and loves singing harmonies.

The call to sing finally became too loud to ignore, and 13 years later, she found herself back in the studio. “The Cabin Sessions” was released in the summer of 2015, followed by the debut album from her band Byrdgrass in 2016.

Pursuing her dreams, Maribyrd is spending more time on the road. She plays regularly throughout upstate NY and New England, has been a showcased songwriter in Asheville and Nashville, and in 2016 completed her 1st cross country tour, successfully singing her way out to Seattle and back, winning over the hearts new fans by the minute. 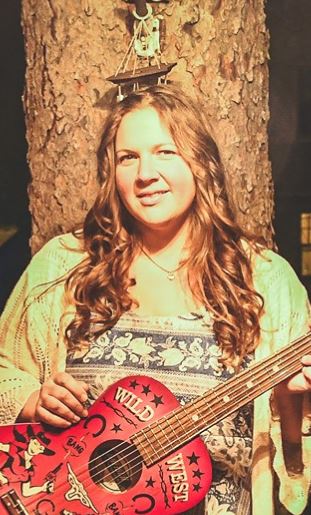 Contact Us today about having Mari Byrd perform at your upcoming event in the NJ, NY, PA, CT areas as well as any destination event.