Raised on Dylan and Springsteen, Mike Gonzales spent his youth entertaining his friends and family with guitar and violin.  He spent his college years performing to adoring crowds of Rutgers students, who may or may not have been under the influence of alcohol, in numerous New Brunswick bars.  After college, he was lucky enough to meet Edgar Monte.  Edgar taught Mike the importance of professionalism and charisma. He now happily performs in bars across the Garden State, bringing his love for music to the people he meets.

With a healthy smattering of country, folk, pop and rock influences, Mike can move the crowd to party and then bring it back down for the most intimate of performances.  His love of music shines on through! 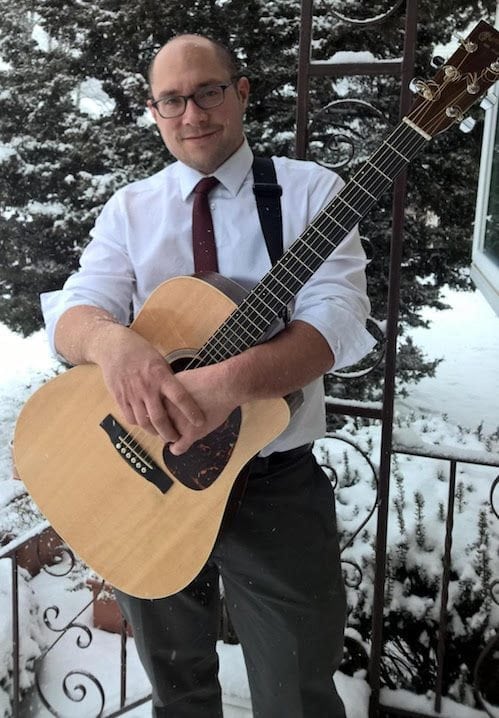 DOWNLOAD FULL SONG LIST
Contact Us today about having Mike Gonzales perform at your upcoming event in the NJ, NY, PA, CT areas as well as any destination event.