Mike Montrey has been playing music professionally since 2000. He has toured nationally as a member of his own band, Mike Montrey Band, and the iconic rock band, The Samples, performing at venues from Red Rocks to House of Blues to Brooklyn Bowl and more, having released several albums of his own material, including most recently an album produced by Grammy Winner, Jim Scott. Play Network provides his songs to restaurants, stadiums, and shopping malls as a part of their playlists.

Mike can perform a vast array of styles and cover songs as a solo performer, a duo with vocalist, Jen Augustine, and as a full band, utilizing looping techniques, and playing anything from Jazz to Folk to Rock. In addition to being a performer, Mike also runs his own music teaching business, and studied music at Rutgers Mason Gross School of the Arts. 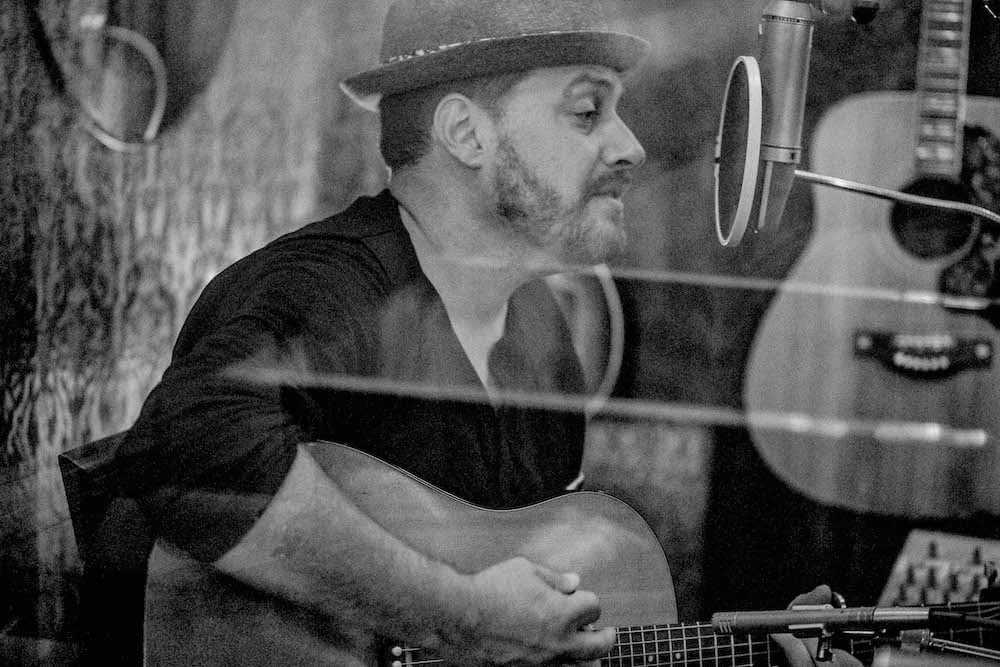 DOWNLOAD FULL SONG LIST
Contact Us today about having Mike Montrey perform at your upcoming event in the NJ, NY, PA, CT areas as well as any destination event.