A graduate of Berkley College of Music, a multi instrumentalist, singer/songwriter, Mike has been playing music full time since he was a teenager. He has toured The U.S., Canada, and all over Europe many times, with NYC garage rock band The Mooney Suzuki, Neal Casal, as a solo artist.

He is currently the drummer and co-writer for comedian Jim Breuer’s heavy metal band
and guitar player for N.J. country/rock cover band ON7. He has performed on the
Late Late Show w/ Craig Kilbourne and has also been privileged to play a couple shows with the legend Jimmy Buffet.

Mike has consistently been playing solo/cover gigs at restaurants/private parties/cocktail hours for the past 15 years. His library includes a wide variety of popular music, but is heavily influenced on 70s/and 80s radio hits. (Hall & Oates, Elton John) 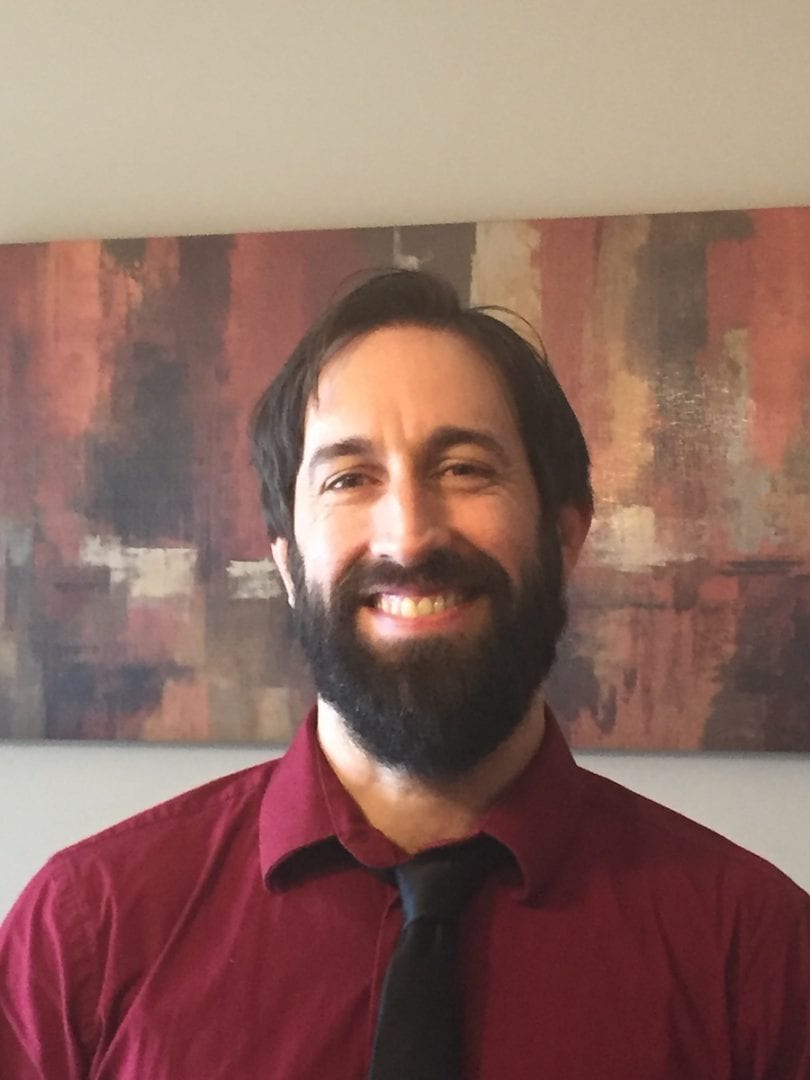 DOWNLOAD FULL SONG LIST
Contact Us today about having Mike Tichy perform at your upcoming event in the NJ, NY, PA, CT areas as well as any destination event.