Whether strumming at a local restaurant or plugging in for a full-blown rock set, Paul’s goal has always been the same: to connect with others through a great song, well sung.

This simple philosophy has carried him through a non-stop two-decade-plus journey of writing, recording, and performing music, both solo and with his bands.

Along the way, he’s supported groundbreaking artists ranging from Joan Baez to Stone Temple Pilots, licensed his original songs to major networks like MTV and The CW Network, studied recording at the historic Magic Shop studio in New York City, and written and sang many songs in service of the world’s biggest brands, including Coca-Cola, Tiffany & Co., and Macy’s.

Above all, connecting with others through music is what Paul does best. 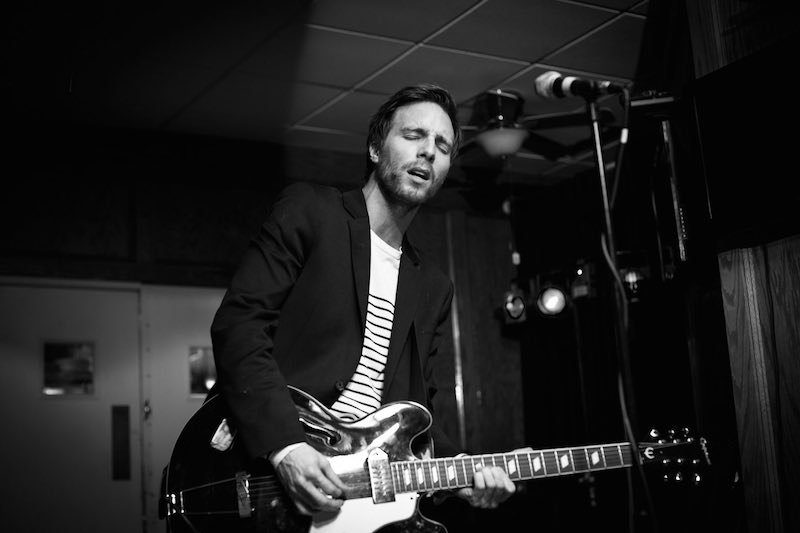 Contact Us today about having Paul perform at your upcoming event in the NJ, NY, PA, CT areas as well as any destination event.